The Practice of Tipping

It isn’t clear when the practice of tipping came to Thailand. Some people believe it has been a common practice since the colonial or Thailand slavery period, but some say that the practice just began very recently when American veterans traveling back to Thailand after the end of Vietnam War. Despite the unclear origin, the practice has already become the norm for most parts of the Thailand tourism industry.

The ideas of tipping can be very confusing for tourists coming to Thailand for the first time, as there aren’t any easy ways to know who expect to be tipped, or how much will someone expect after performing a task or doing a service for you. So we think the best way to learn about tipping etiquette is probably learning through these examples. 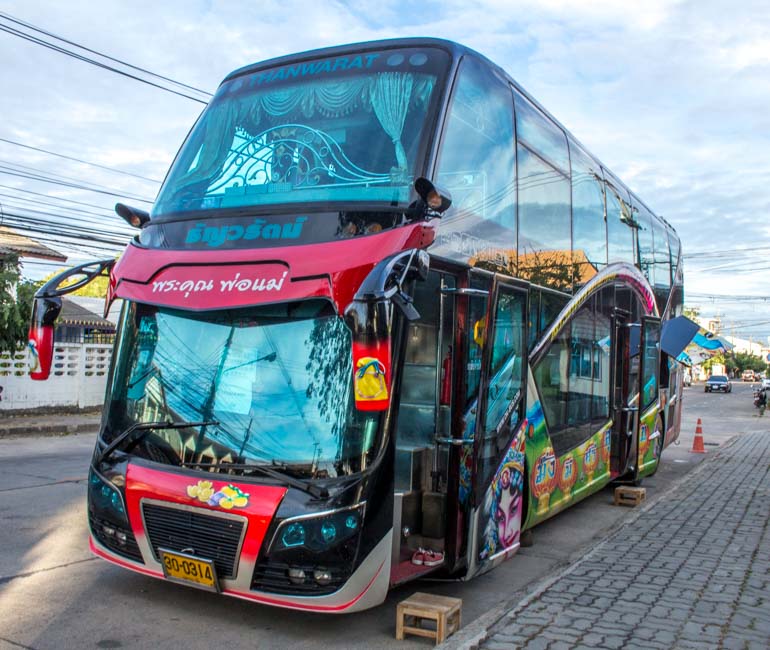 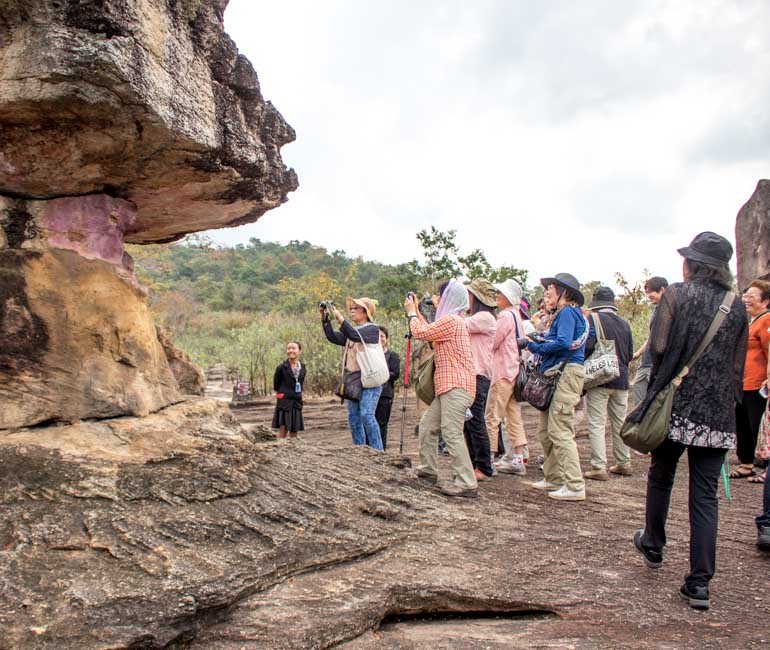 The more difficult problem lies in how much will tourist professionals expect after completing their job. There isn’t an easy or definitive answer, but here is what we think and recommend:

Local people may also not expect a tip. This statement is particularly true when you’re dealing with non-tourist professionals, as it wouldn’t be rare to find local Thai people to help foreign tourists without expecting any return. This is actually a very typical nature of Thai people. Nevertheless, it’s still a good idea and you will not be considered an insult, if you try offering these local people some small amount of money in return. They will appreciate but may or may not accept it.

When you’re traveling in Thailand, you should think of a tip as another way of telling people that you appreciate their help. It may be expected but always optional. If you’re dissatisfied with the service, you don’t need to tip at all. Good tour operators, hotels, and restaurants, will already take care of workers’ salary, so you only need to tip what you think it makes sense.

If you have questions about tipping etiquette in Thailand and would like to hear from a local perspective, or if you have opinions about this article, please feel free to drop us your advice or questions through our email at info@siam.luxe.