Asalha Puja or Asanha Bucha was the day that Lord Buddha gave the first sermon to his first 5 disciples. Most Theravada Buddhists consider Asalha Puja as one of the most important events that occurred during the life of Lord Buddha. 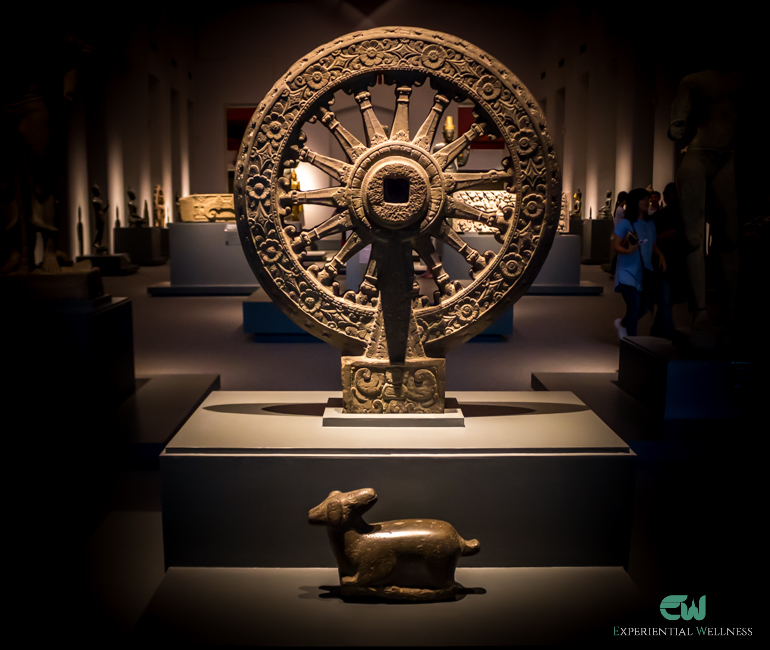 The teaching or the sermon, which nowadays known as Dhammajak Kapawatana Sutra, was about the Buddha’s refusal to accept two extreme practices including both self-torture and sensual indulgences.

Then the Buddha introduces his Middle Way through the Eightfold Path, a concept which states that, to achieve the highest wisdom and attend Nirvana, ones should have the Right View, the Right Resolve, the Right Speech, the Right Action, the Right Livelihood, the Right Effort, the Right Mindfulness, and the Right Concentration. 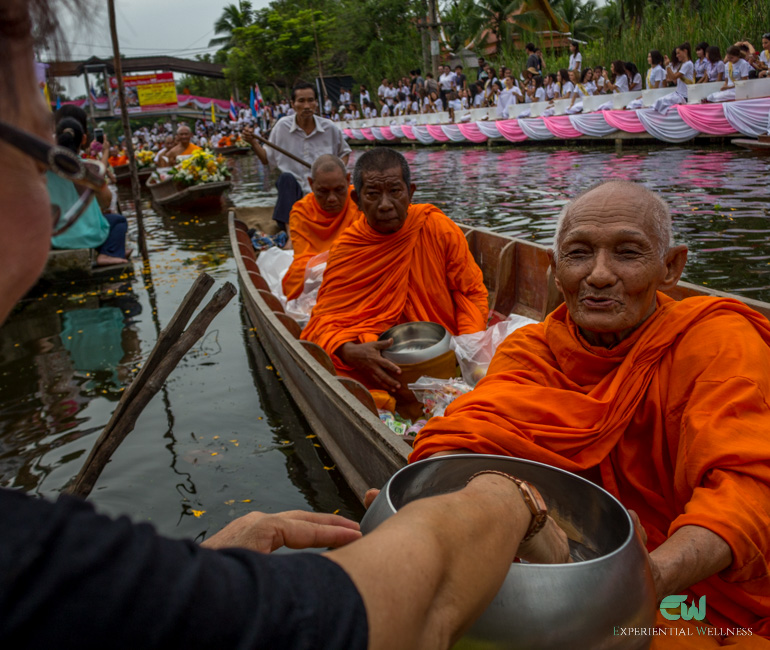 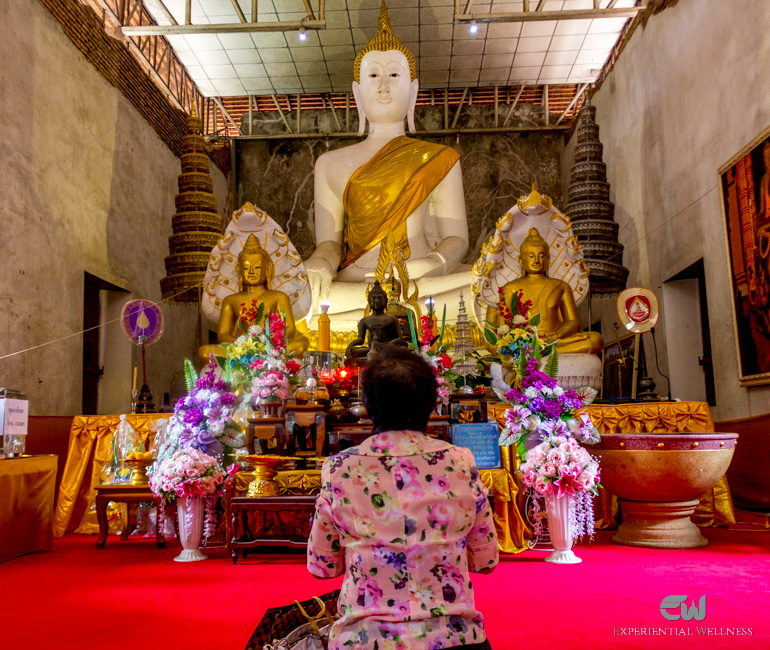 Today, Asalha Puja is annually celebrated on every full moon day of the eighth lunar month, and that usually falls in the month of July. The day was also declared as a Thailand’s public holiday by the government in the late 1950s. And this year it falls on July 19, 2016.